Imagine creating music with no reverberation whatsoever, you hear the audio directly with no simulation of the sound of space (a room, hall, or a sound-reﬂective space), this would give you a dry signal, which is unnatural to the human ear, and this is because we are used to getting the illusion of the simulation of a real space in a mix.

Reverb is one of the tools and effects used by music producers/engineers to extract selective clarity, size, richness, wideness, etc. from the various elements of a multitrack production.

It can be used to create all sorts of effects, and can greatly make your music or mix stand out if used properly, but it can easily be misused too, typically, reverb effects can be used to…

A before and after of a simple melody I just created, one with no reverb, and the other with a classic reverb:

You see how the reverb added more clarity and depth to the melody, wish I could show more examples, but I’ll leave that in your hands.

Since we know the importance of using reverb, I would be recommending some of the best reverb effects plugins in the music production scene right now. 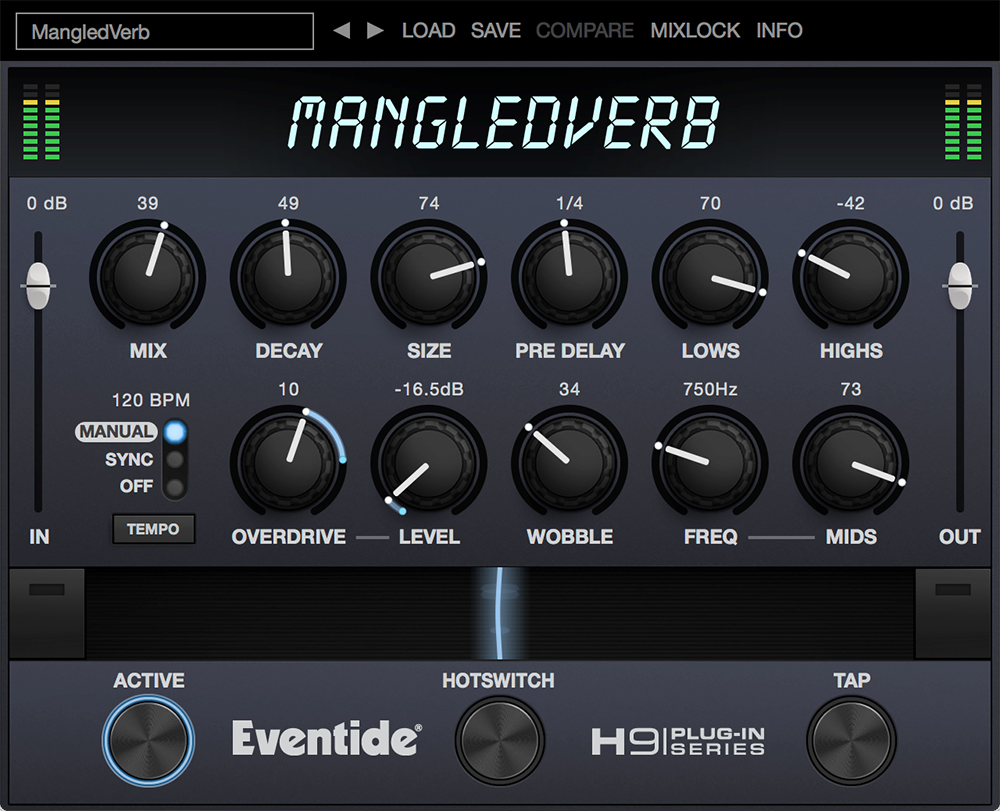 MangledVerb combines reverb and distortion to give you a stunning effect, it sends a stereo reverb into distortion, and when that is done, you get a plugin that is capable of creating lush reverbs, ripping distortion leads, and sound-sculpting musical chaos.

This plugin is especially great if you are a guitarist, and if you are performing live, you’ll enjoy the RIBBON, you can program two settings for any combination of the controls and seamlessly transition between them.

The way the RIBBON work is you click on the white dot at the tip of any knob and drag it to the desired setting for the left-hand side of the Ribbon. This will program the knob and draw a blue arc from the initial knob position to the new, programmed knob position. 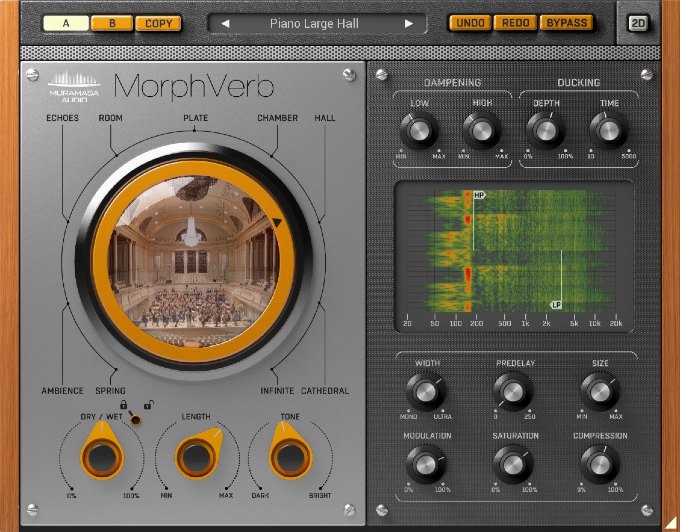 MorphVerb is a multipurpose reverb plugin, whether you need a chamber, hall, algorithms for spring, ambience place, and a plethora of reverb effects.

The beauty of this plugin is the fact that it supports multiple reverb types, it features a lush algorithm for Spring, Ambience, Echoes, Room, Chamber, or Plate. It also features great spaces like Hall or Cathedral and your reverb can even be Infinite.

Another interesting feature of this plugin is that you can blend smoothly between any two neighboring reverb types. So you can get 20% Chamber and 80% Hall. MorphVerb fills the gaps between reverb styles and gives almost infinite possibilities.

Get MorphVerb by United Plugins 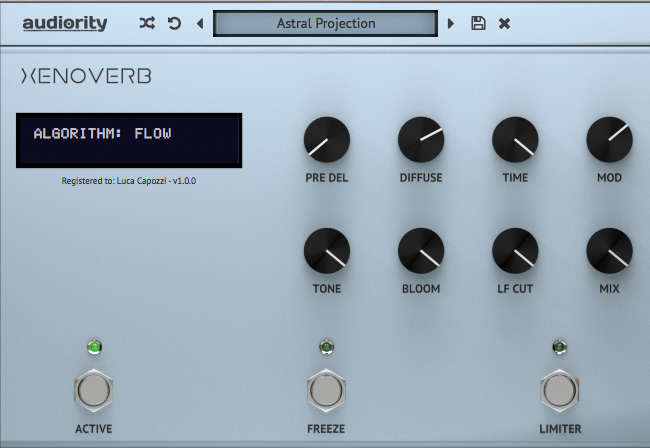 XenoVerb is a superb Multi-Algorithm Reverb plugin with a sleek and intuitive GUI, I really love the interface of this plugin but it doesn't only thrive in that aspect. It also features both classic and creative reverb algorithms delivering a wide range of reverbs with a clean and simple interface. 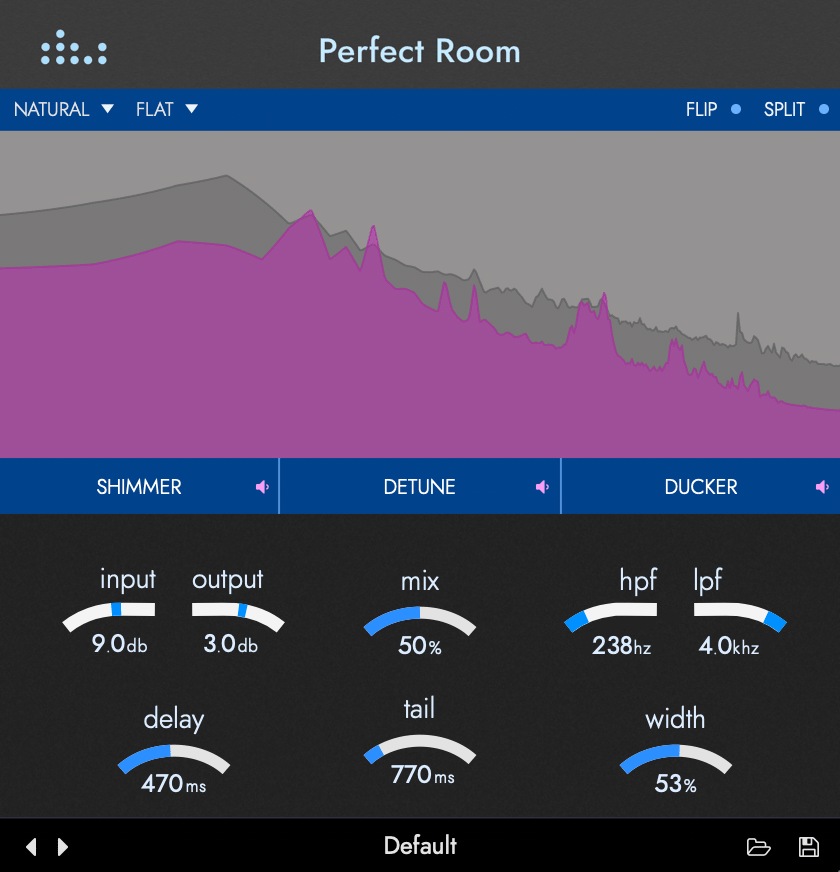 Perfect room plugin is a re-implementation of the classic algorithmic reverb, denise ditched the method of using a combination of short feedbacking delays to create the illusion of reverberation, they instead created TXVerb™ technology.

This technology doesn’t use delays for the tail and will enhance the character and coloration of any audio you run through it in an extremely natural way, whether you are using it for drums, vocals, and any other instrument, you'll absolutely enjoy the mechanism and sound quality of this plugin.

GrainSpace is a granular processor by Audiority that focuses on real-time granularization and reverberation of the incoming audio signal. 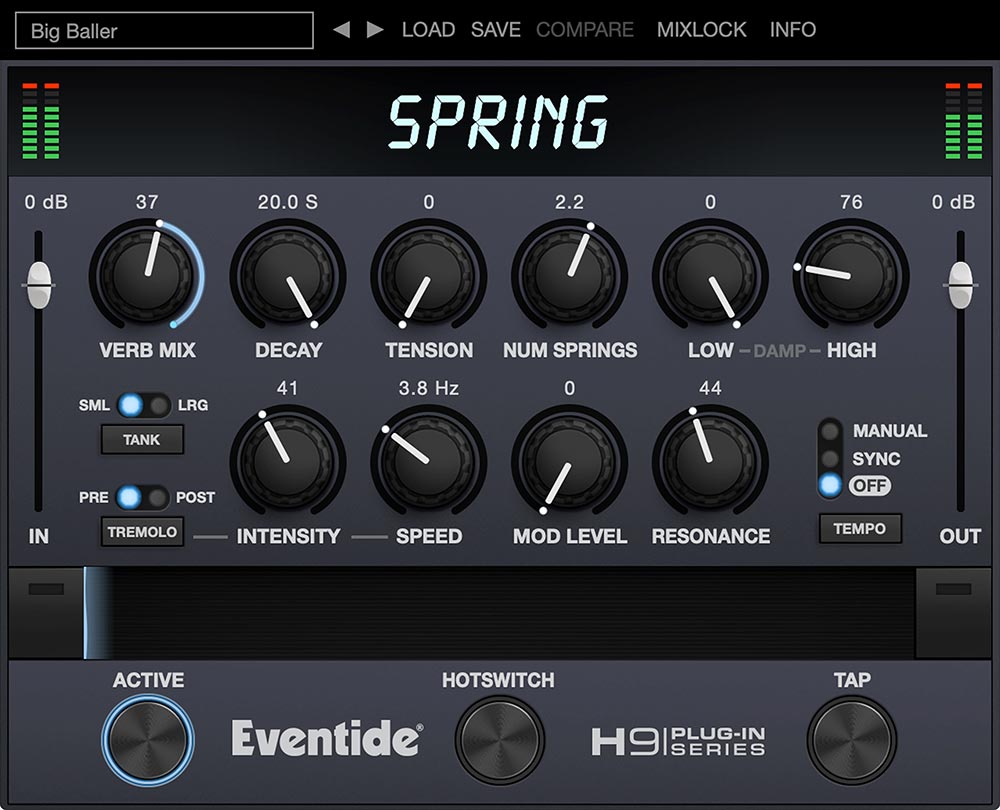 Eventide Spring is an easy reverb that models the sound and character of the popular artificial reverb found in guitar amplifiers, with an additional tube amp style tremolo.

It doesn't only model the sound and the character, but also allows you to make further tweaks to physical parameter controls not readily available in the real unit.

One thing that struck me with this plugin is its intuitiveness and play-ability. You can easily adjust the knobs or specifically, you can use the RIBBON to program two settings for any combination of the controls and seamlessly morph to any sound between them.

Get Spring by Eventide

Note: Eventide tests its plugins in Ableton Live, Cubase, FL Studio, Logic Pro, Pro Tools, and Studio One. However, their plugins should work with any compatible host.