The OYSS initiative themed, “Encouraging Early Savings Culture in Children” which is aimed at teaching young people to be prudent savers was powered by his NGO, OSF and supported by Access Bank Plc whose officials were physically present to open the accounts for 30 lucky Children. 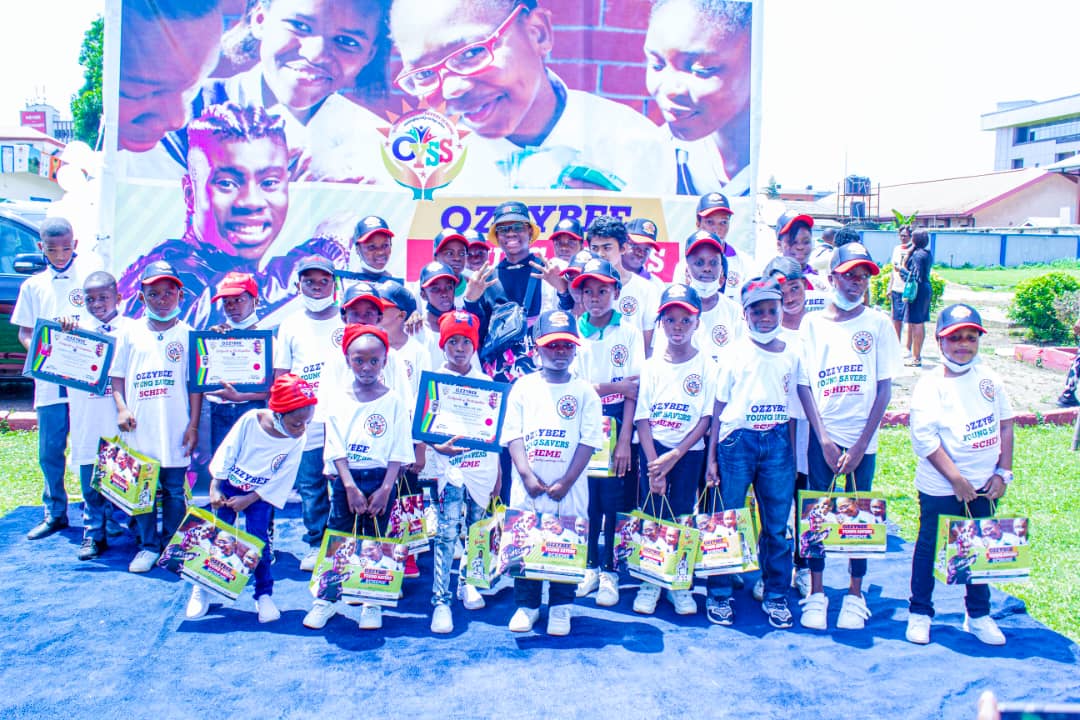 According to The UNESCO Child Advocate awardee OzzyBee:

The aim of this revolutionary campaign is to imbibe in our young ones the culture of early savings to enable them check wastefulness and extravagant lifestyle as they approach adulthood". OSF target is to carry OYSS nationwide and touch every young person across Nigeria particularly School Children.

This event heralds a new beginning in growing the future prowess of Access Bank and any other financial partner, as many of these young ones would turn out to be great men and women in future. This no doubt, is a big gain for the bank.

OzzyBee who started his music career at the tender age of four (4) after winning the Nigeria “Kids Got Talent” competition at Muson Centre, is a Singer, Dancer, Actor and a Motivational Speaker. He has touched many lives putting SMILES on Faces and has remained a top scorer in school despite his engaging music career. 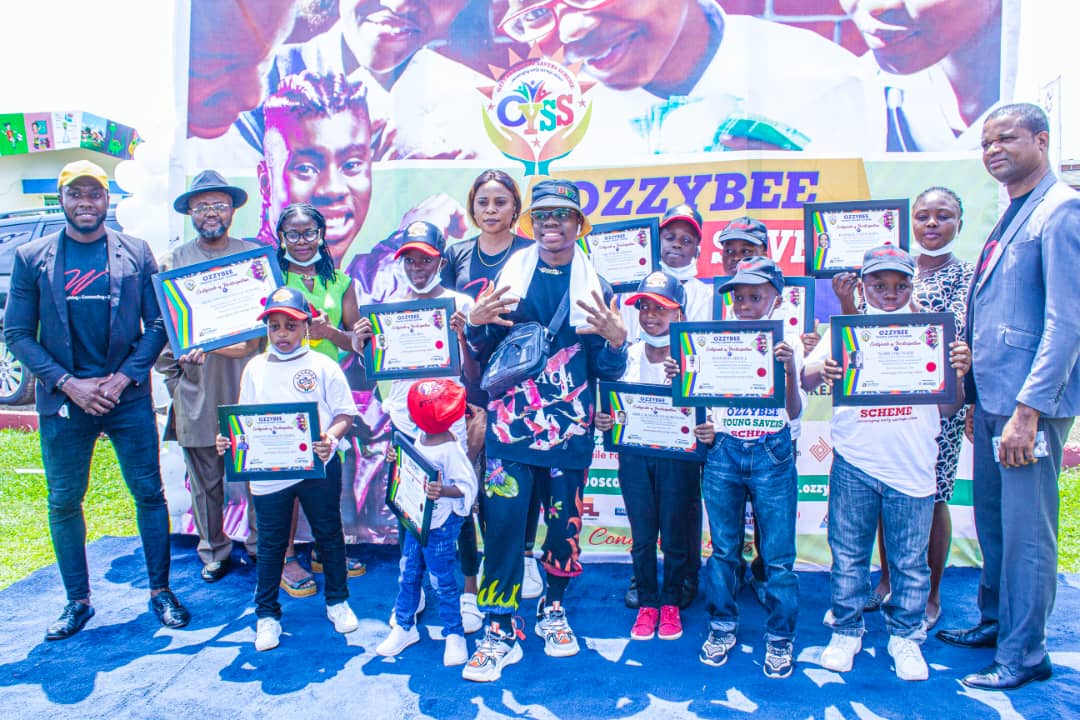