A Tape Stop effect is the slowing down or pitching down a portion of a track, and if you want to spice up the effect, you can incorporate upwind automation to kick it into another element seamlessly.

Tape stop is slowing down and upwind (Not necessary if you only care about Tape stopping) when the pitch slowly goes up in a certain time frame, it's like an inverse of Tape Stop.

This effect can be practically used on any samples or instruments, and the way they are implemented differs from one plugin to another.

In this guide, I'll be recommending the best Tapestop plugin in the music production scene, I will also describe how each of them works, let's dive in... 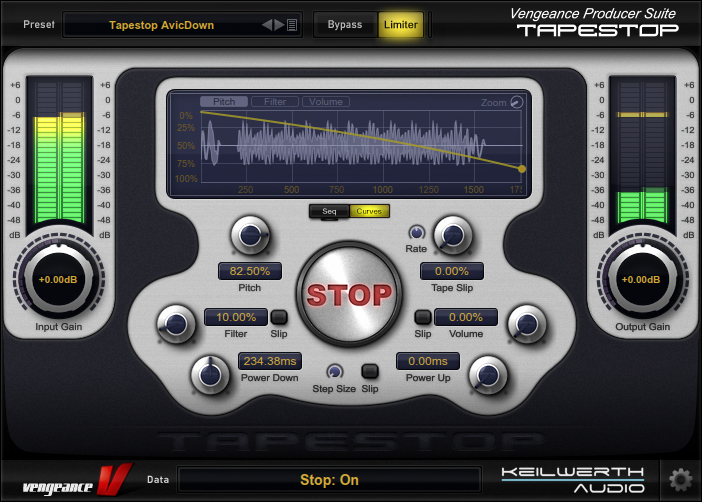 The first Tapestop machine on our list is the Vengeance Tapestop plugin which is not only designed to support numerous pitch effects but also builds in sequencer, volume, and filter envelopes or the new "tape slip" feature you can create crazy effects, way beyond the classic Tapestop pitch-down. 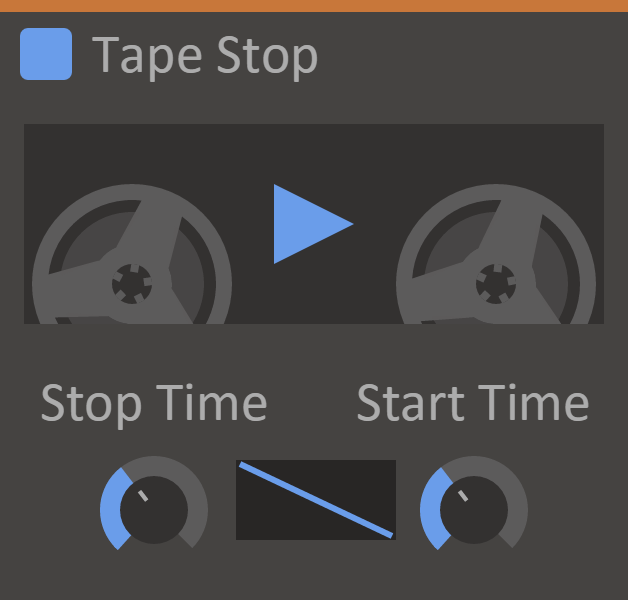 With the Tape Stop Snapin, you can create great spindown/speedup sounds quickly with the push of a button. Again, kiloHearts would always be one of the best plugin manufacturers with a simple and intuitive interface design. 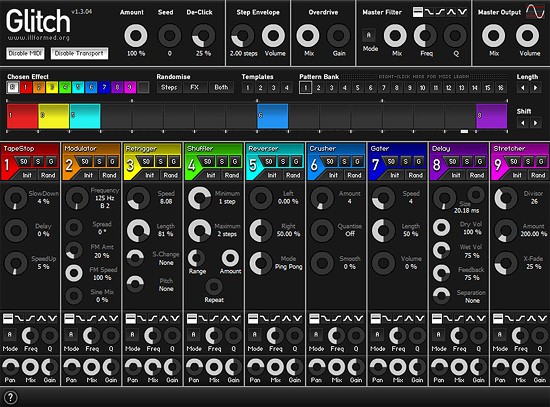 Glitch has been around for a while, and it is the combination of a crusher, stretcher, and tape stop all in one. The downside of using this plugin is that its owner – Illformed no longer supports it. 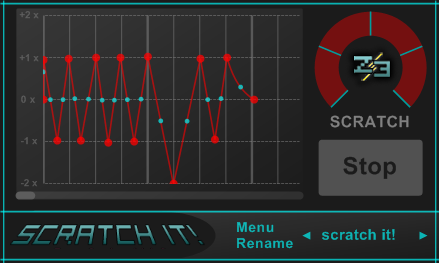 Scratch it! is a free scratch / tapestop vst plugin for windows, it is specially created for live scratching and tape stop effects.

With the envelope you can define how the stop button works on the audio signal, it allows you to define up to 16 points in a synchronized beat grid, like this the stop button can act as a “scratch sequence”.